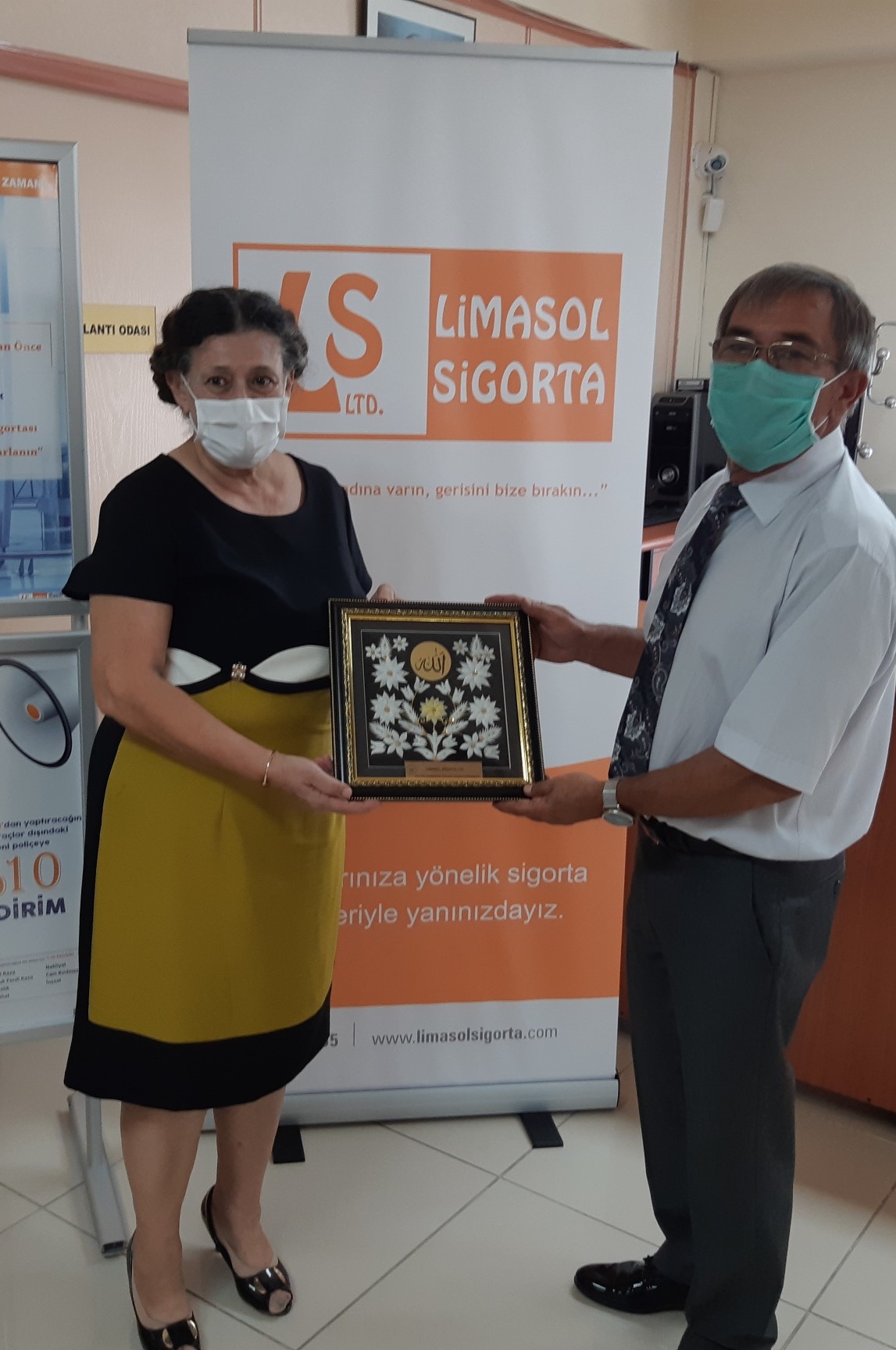 Limasol Insurance, one of the subsidiaries of Limassol Turkish Cooperative Bank, the deep-rooted and powerful financial institution of the Turkish Cypriot economy, made a meaningful donation on its 23rd anniversary.
Limasol Insurance, which continues to provide pioneering services to many innovations in the sector, celebrates its 23rd anniversary this year; not celebrating due to the pandemic that affected the whole world; He donated to the Association for Aid for Cancer Patients, one of the distinguished organizations of our country.
Limasol Insurance General Manager Birtan Asker said in his speech on the subject, “In order not to risk anyone’s health due to the pandemic experienced all over the world this year; Instead of celebrating, we wanted to make a meaningful donation. For this reason, on the occasion of the 23rd anniversary of our establishment, we chose to contribute to the Association of Cancer Patients, one of the important associations of our country. It wishes our contribution to set an example for all institutions and organizations; We wish the patients urgent healing. ” said.
Limasol Sigorta Board of Directors Chairman Hüseyin Kemaler said in his speech, “Limasol Insurance, a part of the Limasol Group family, continues to contribute and support in every field in our country. For this reason, we wish such donations to set an example for other businesses. Since the day Limasol Insurance started to serve as a subsidiary of Limassol Bank on September 1, 1997; customer satisfaction is the basic principle. I wish our country to continue its success as a strong and deep-rooted insurance company with its 23 years of experience, with the number of agencies increasing day by day. “said.
Thanking Limasol Insurance for its contribution, Raziye Kocaismail, the president of the Cancer Patients Aid Association, presented a meaningful plaque with the words “God Save You” to the General Manager of Limasol Insurance, Birtan Asker, and wished the 23rd anniversary of its establishment to be auspicious and profitable. 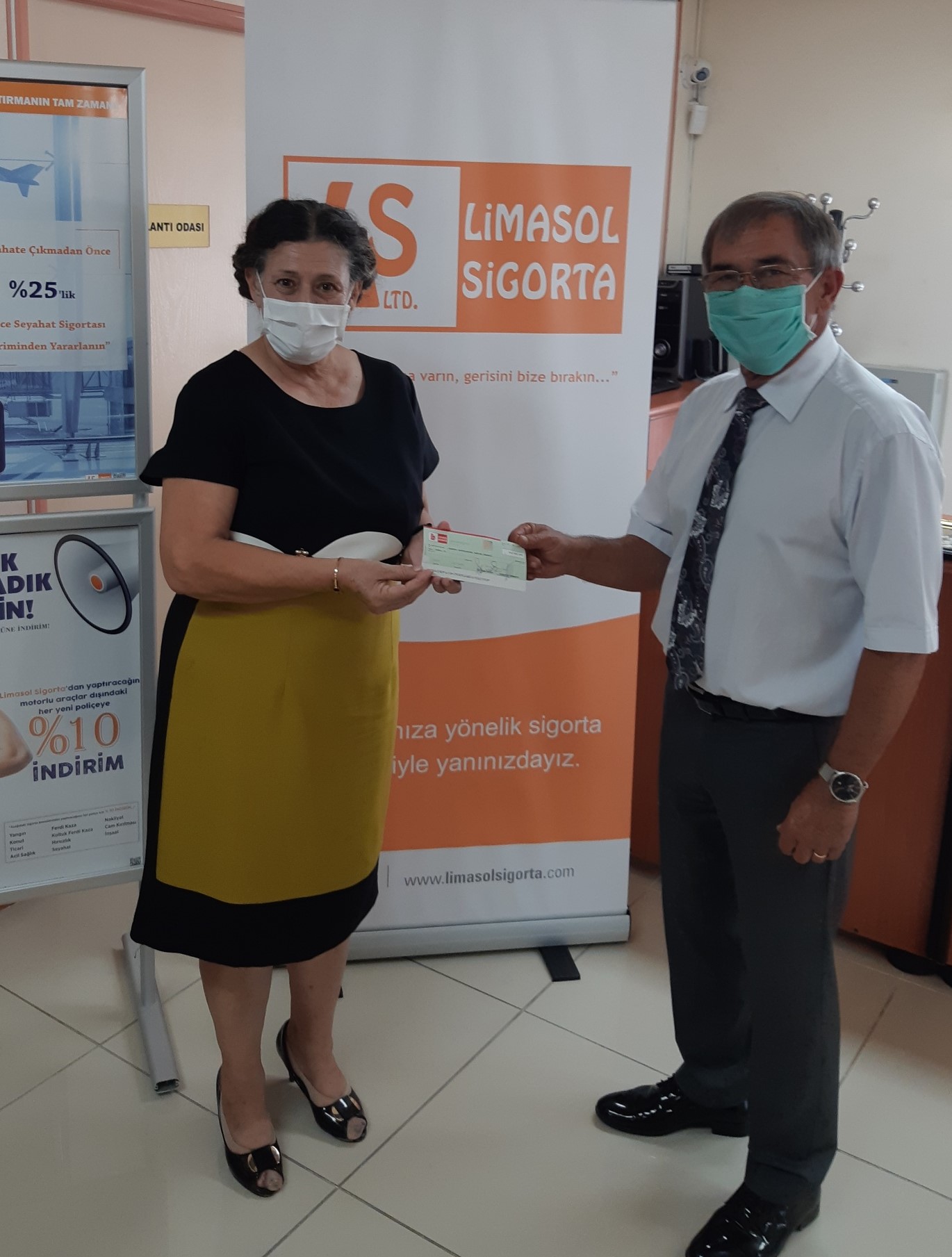